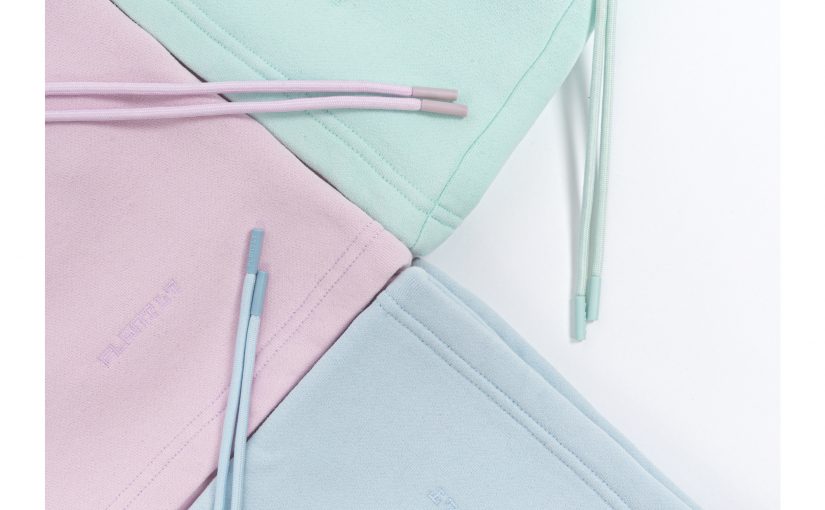 GET THE SUMMER FEELING 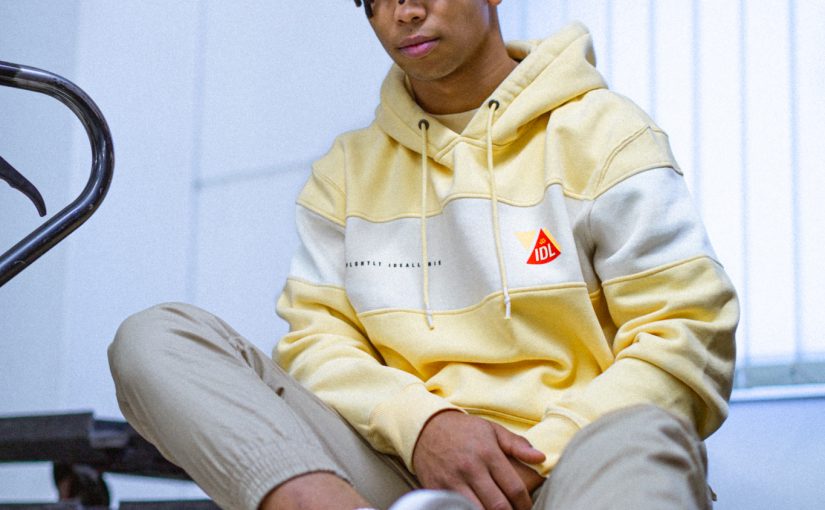 GET THE S1 DROP NOW

How to | DIY Iron on patches 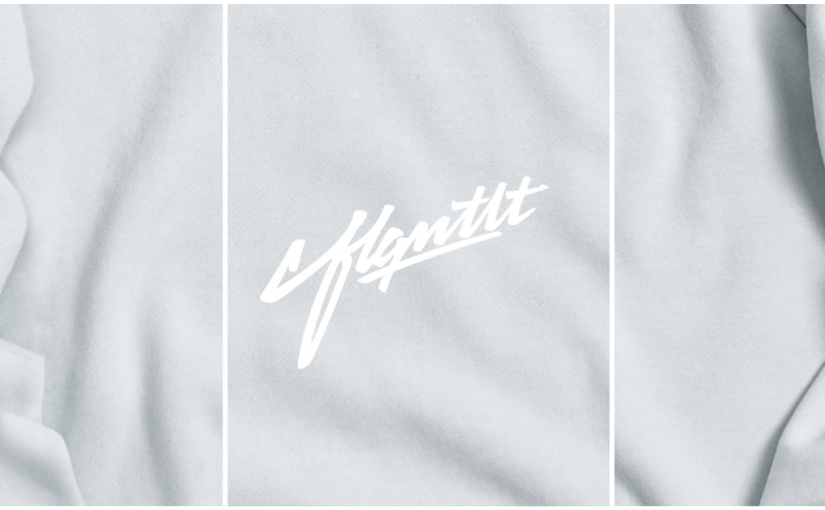 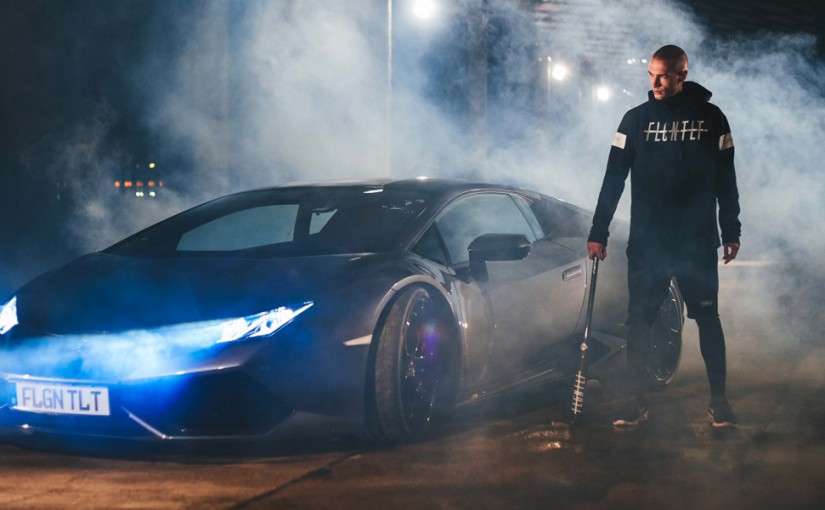 „Heroes get remembered, but legends never die“
The FLGNTLT Blacklabel is online today. 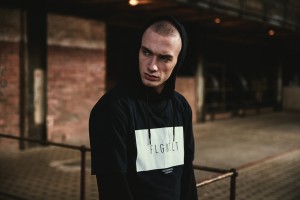 The introduction of this streetwear inspired collection expands the brands core aesthetic while also staying true to the automotive scene on which it has built it’s name.
The collection includes 11 Black Garments such as Shirts, Hoodies, Shorts and a 2in1 Longpants of the usual FLGNTLT high quality fabrics with superior, urban looking white prints. There are also 2 of the popular FLGNTLT Snapbacks which match into the rugged streetwear look of the collection.

This one of a kind Item adapts the unique style of the Black Label. It represents the automotive character of FLGNTLT by being hand crafted, just like modified cars. The Baseball Bat is coated with carbon which also underlines the automotive passion of FLGNTLT. It adapts the Black Label Design and represents the power of impact of the new FLGNTLT Streetwear Collection. It was crafted by Form & Function in Chemnitz Germany and was used for the video- and photo shooting of the campaign. This Item which is limited to two copies will be raffled to two lucky fans on facebook.com/flgntlt and instagram @flgntlt 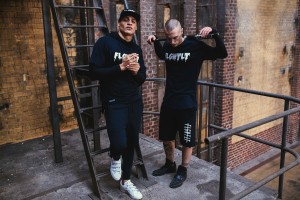 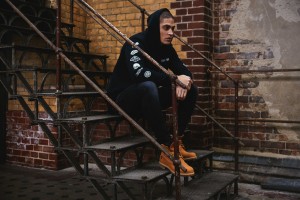 The campaign video was shot in in the same old powerstation and in the streets of Berlin by FLGNTLT’s in House director Patrick Faß in cooperation with ambitious films. It is a story about being driven to achieve your goals in life. Achievements which will make you immortal. Achievements which turn Heroes into Legends. 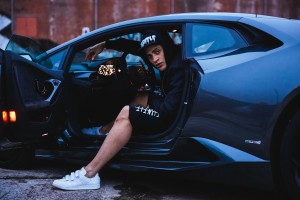 „At the speed of life,
we are always runnin towards this one vivid moment.
Guided by glory and fame, you feel like no one really sees you.
But when u have no choice but being great,
you show the whole world your true potential.
That’s when you break through the realm of life and death.
Light and darkness.
That’s when heroes turn into Legends.“